Malt barley has been a standard crop in the Big Horn Basin for some 50 years. Of all the brewing companies who have come and gone, Coors has stood the test of time. In appreciation to the farmers who produce their most valuable ingredient, they put on an annual bbq. 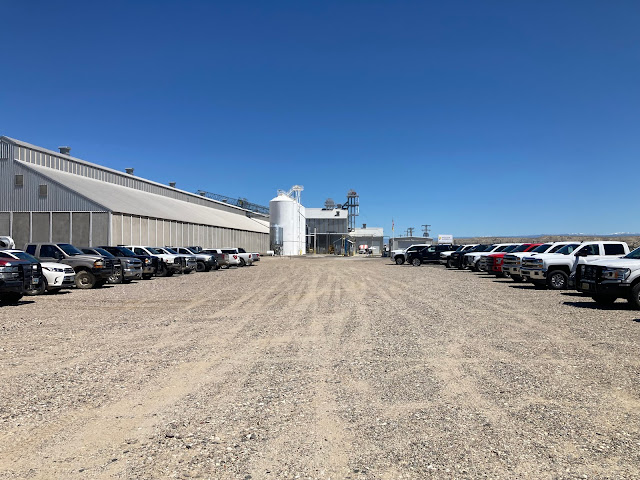 Barley Days was once held every year in Worland, but now is more regional and travels around from year to year. This year it was back at the elevator north of town. 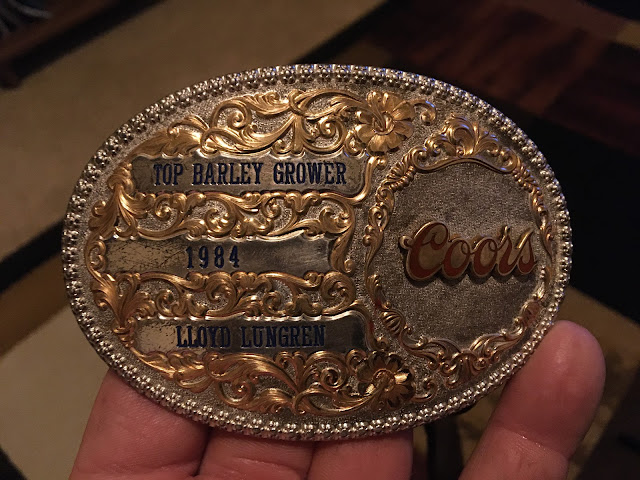 It was always a big deal to go to the early summer banquet. There they award a belt buckle to the previous year's top barley grower. Grandpa made the list almost 40 years ago. Coors barley was first introduced into the Worland area in 1972. This was the first sample taken at that year's harvest. She's been growing strong ever since. 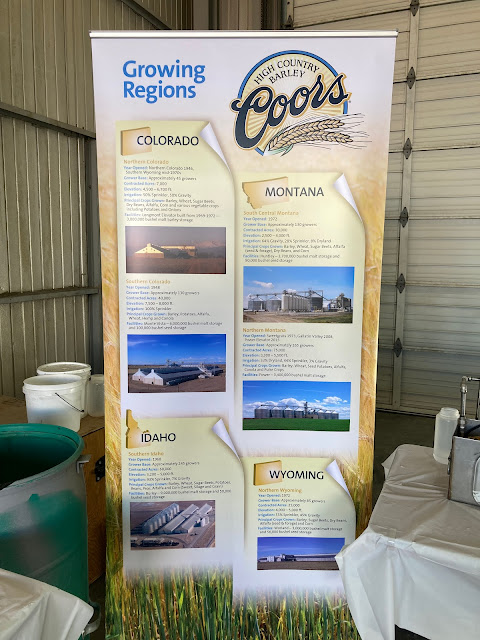 Coors high country barley is unique. In 1937 Adolf Coors brought in Moravian seed from Czechoslovakia. It is a two row barley that handles heat well and flourishes in the mountain west climates. 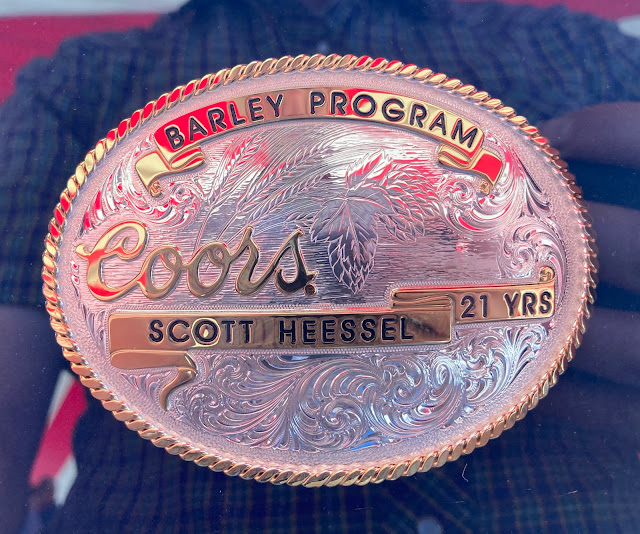 Uncle Scott has managed the local elevator for the past 21 years. This spring he retired. Here's to you partner. 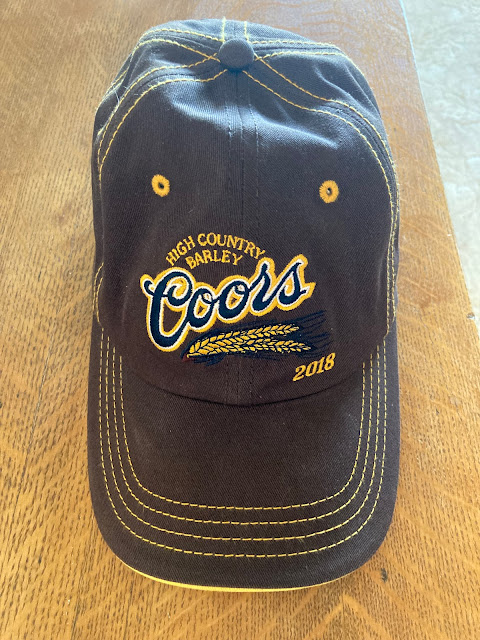 Providing hats for the farmers each year was Uncle Scott's gesture of appreciation. He would design the hat with a particular Wyoming appeal, which included Steamboat the bucking horse. 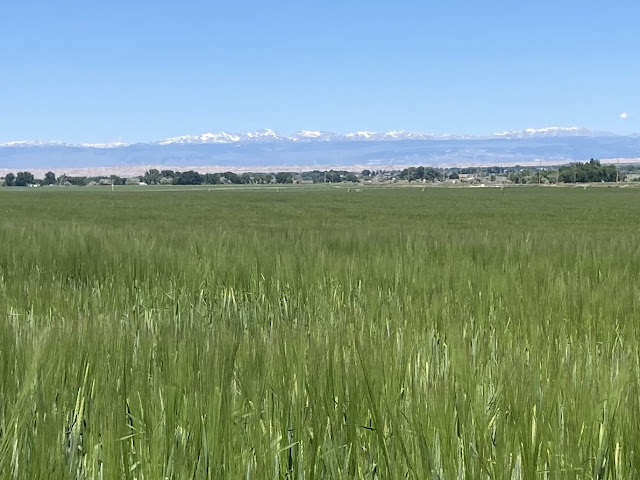 God bless America.
Today, the Wyoming tradition of providing top rate barley for the for the best beer in the world continues. Local farmers value the patronage of the Coors corporation. And Coors appreciates the loyalty of the farmers. Barley Days is a way for everyone to give thanks over some bbq and a beer. 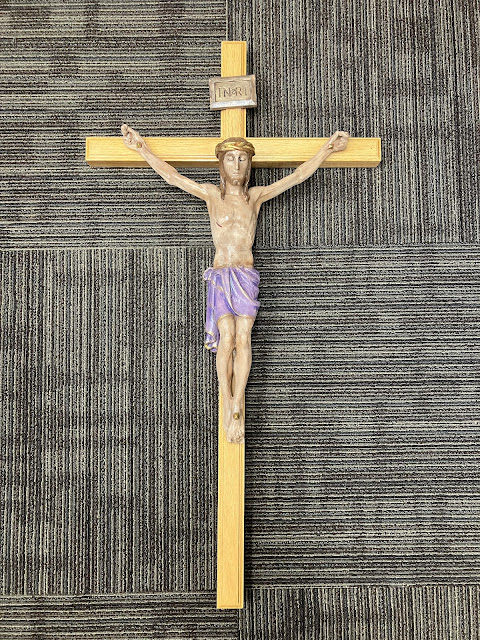