Life is a Picnic. Enjoy It.

John Paul II Catholic School was having their annual Springfest fundraiser. So, with this being the year of St. Joseph, the boys and I decided to chip in by building a picnic table. 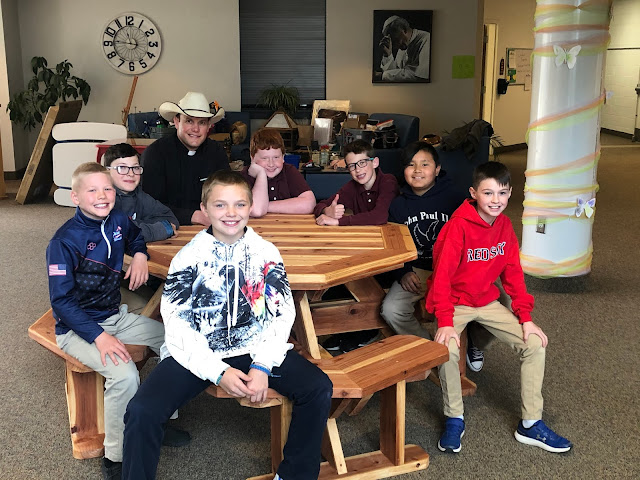 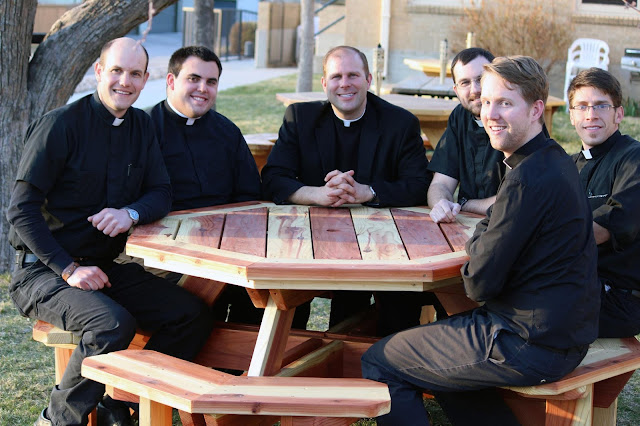 This wasn't our first rodeo, or mine at least. We built several of these tables for Catholic school fundraisers back in seminary. It first began when my good buddy Fr. Jason Wallace, front and center, commissioned me to build a couple for the house. This was probably the greatest turning point in my priestly formation. Suddenly I knew, that the priest God wanted me to be was the man he created me to be. Just be fully you, in other words. And the rest is history. 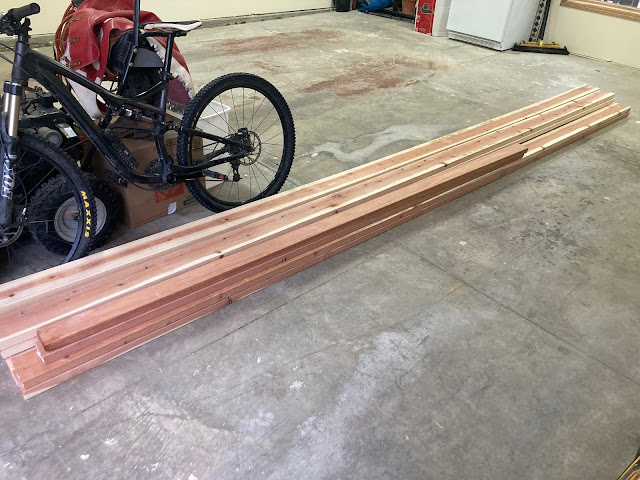 The one word we focused on during this project was potential. I love potential. It's everywhere. We just have to activate it. This lumber has all kinds of potential. But without the work of human hands, in cooperation with God's grace, it might as well be firewood. 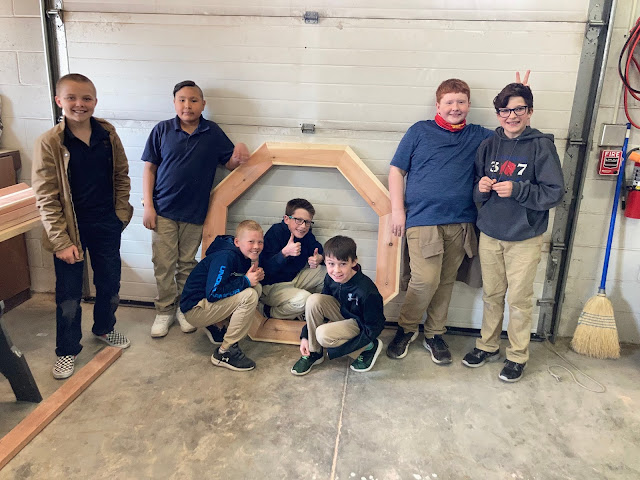 It was all business in the shop. 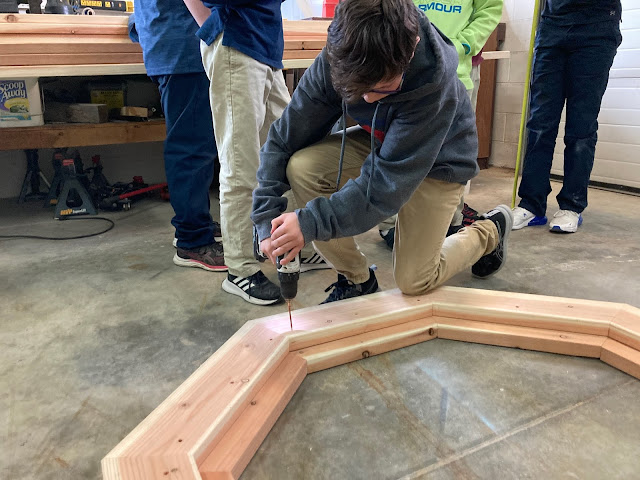 Carter gave us a lesson on setting screws. 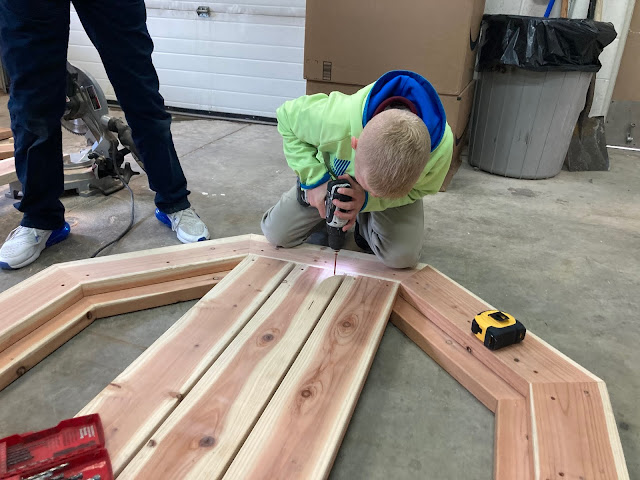 While Evan taught us the art of choosing boards with character. 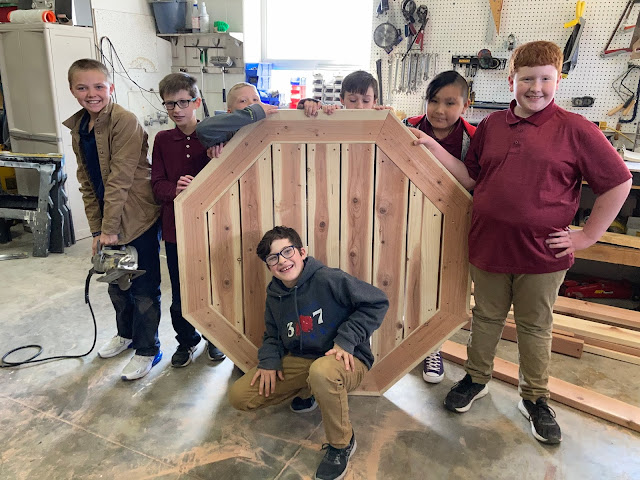 We spent about an 1 1/2 hr a week over the past couple months piecing her together. 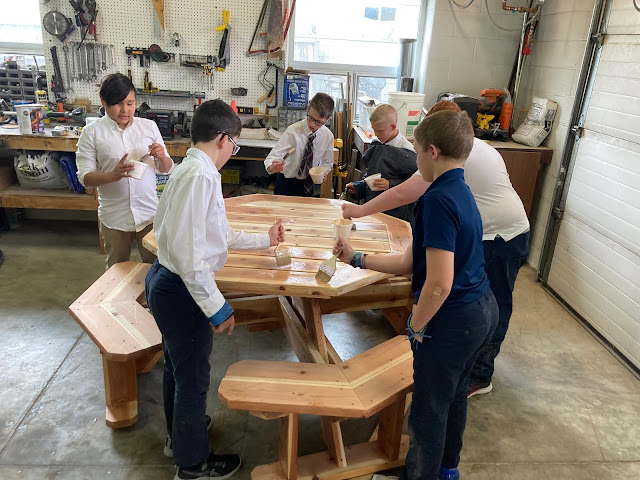 Once she was built, the boys dressed up in their Sunday bests to put on the final touch. 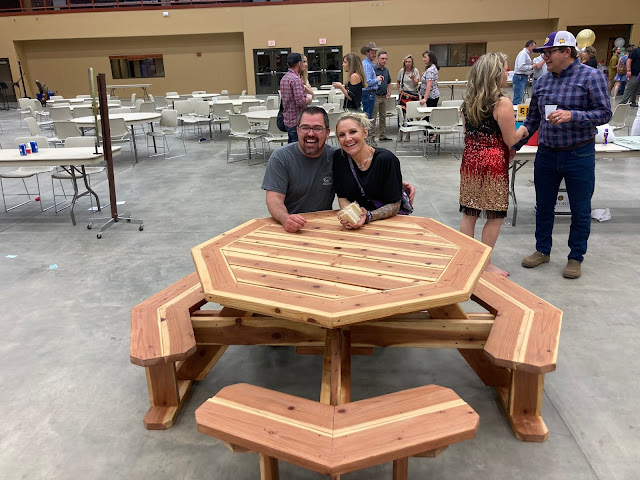 Friday, April 30th was the big auction. As it came down to the two highest bidders, we paused the auction to offer to build a second table. Jake and Jana Streitz, Gunnar's family, generously bought the table yet to be built. 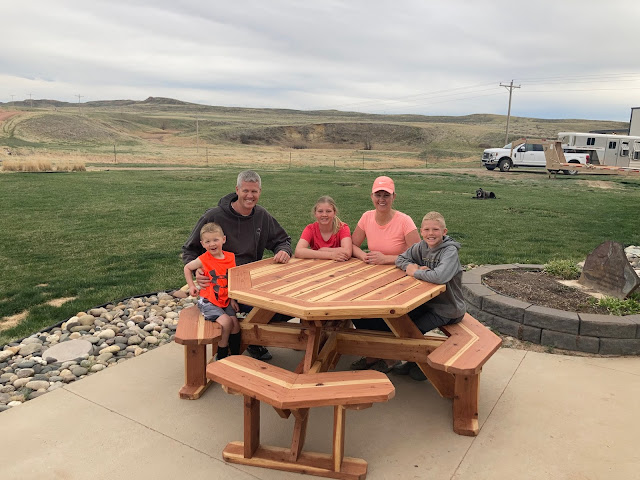 While Daryl & Judy Martinson, Evan's grandparents, bought the completed one and then gave it to his family. L-R: Owen, Dustin, Bella, Heather, and Ol' son.
So Good! Nothing makes a father feel more like a dad than kicking up sawdust with his sons. These kids taught me a lot. And if they learned anything, I hope it's that life has potential. It can be potentially good or potentially bad. We get to choose. God is here to help us reach our full potential in life, but we have to willfully cooperate with His grace. What a fun ride. Life is a picnic. Enjoy it boys!

Already living in the Kingdom of God is stewardship. The heart of stewardship is gratitude.            https://youtu.be/5nnFQjBHIWk 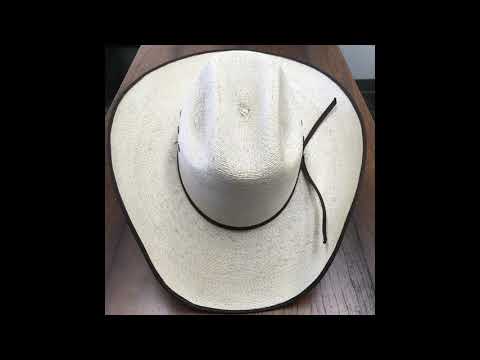