There hadn't been snow all winter, but I knew the Lord wouldn't let us down. Provide He did. 3' of fresh powder the day Kurt and I headed up to the folk's cabin for a ride in the Big Horns. No greater place to be when it's snowing than right in the middle of it all. I love snowmobiling. When it's good, it's good. But when it's bad, it's bad. 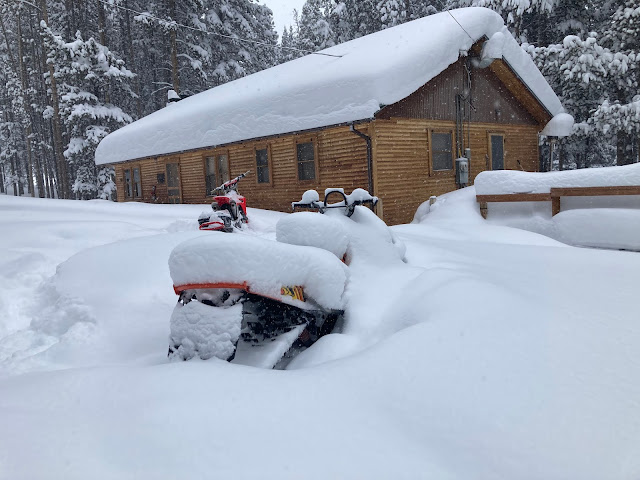 Here's what we woke up to last Friday morning. Kurt rides a snowbike, and this was the first time out the gate on my 2015 Polaris RMX Pro 800. We were jacked.
We cut fresh track up to Battle Park, every rider's dream. The thought crossed our minds to just stick to the trail cause the snow was so good, but there was some drifts that needed to be busted. Here's as good as it gets. 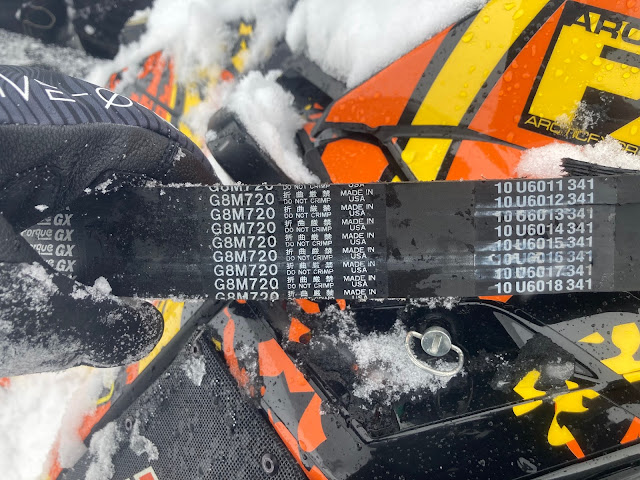 Unfortunately I got greedy and wanted to hit that cornice once more before we moved on. As I did, and my track was spinning, she reached down and caught dirt and snapped this final drive belt on the right side of the sled. SOL. So we Dumb and Dumbered it back to the cabin and made some phone calls and headed to Sheridan to get a new one. 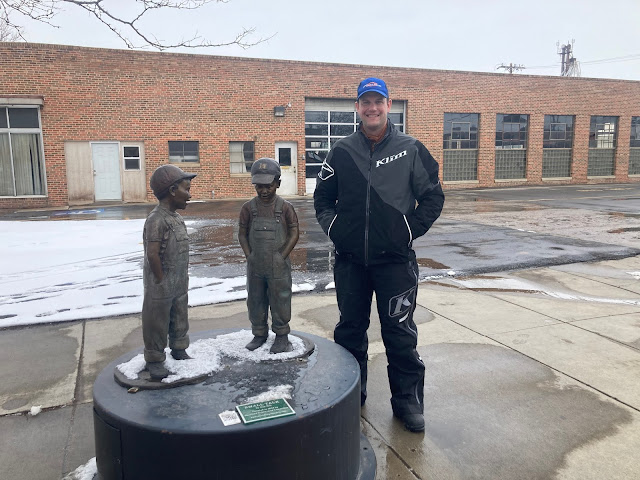 On the way I met a couple friends I knew as a kid. We've been farming for quite awhile now. 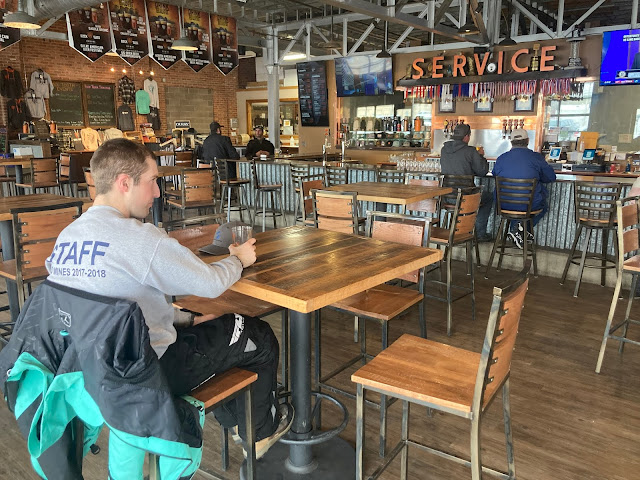 SOL again. Sheridan didn't have the same belt. So we headed to Black Tooth to think it over. Super long story short, she had to spend the week up there till I could get a new belt and hitch a ride back up. 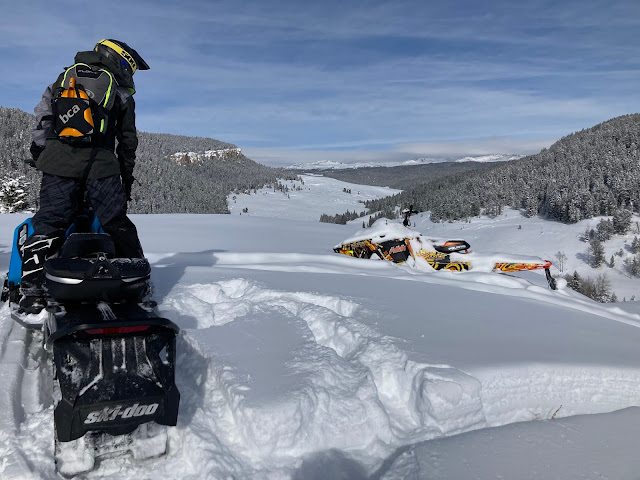 That day came this past Saturday when Dagen Geis and his brother Wyatt and dad Kevin threw in to give me a hand. There she sat waiting for us. We changed the belt, but for some darn reason the clutches were acting up so Dagen had to drag me home. 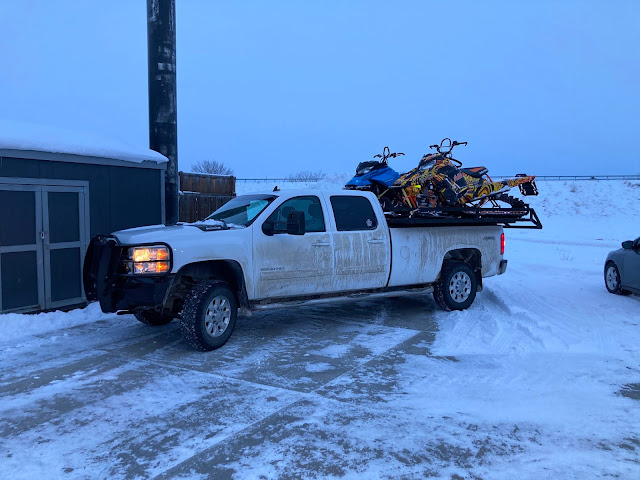 Alls well that ends well. My pride is still wounded, but we'll be back up and running in no time. Until then... we're on to the next one.
at February 15, 2021 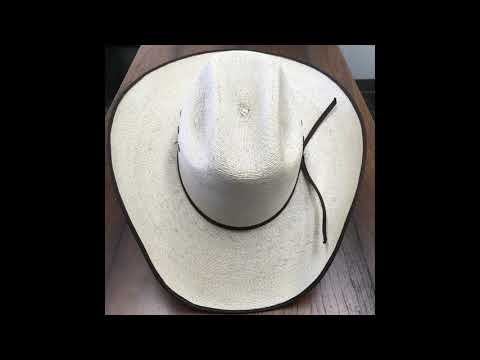