Just for the Dale of It

Kurt called the other day and said he had found an ambulance in Rapid that he wanted to buy. Being the proud owner of a school bus, I knew this was something I wanted to be part of. So hit the trail we did, and what a gem we found. 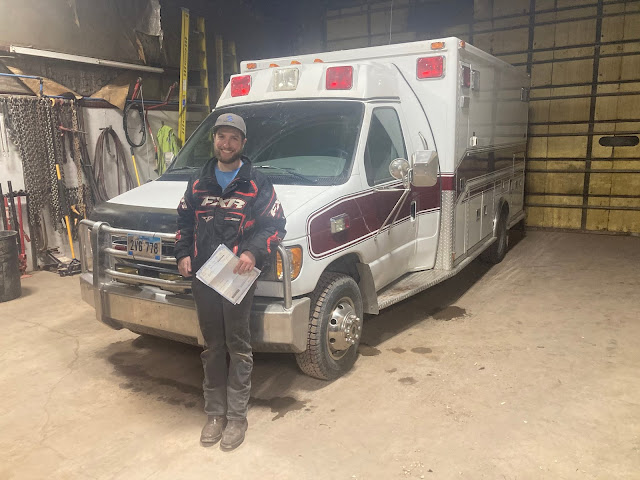 I think the smile says it all.
97 Power Stroke 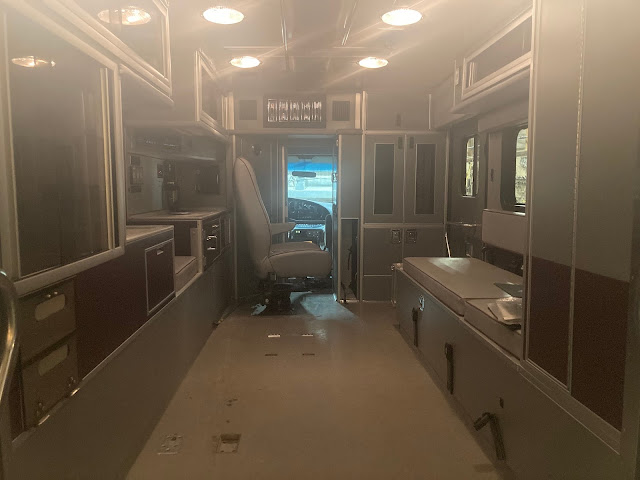 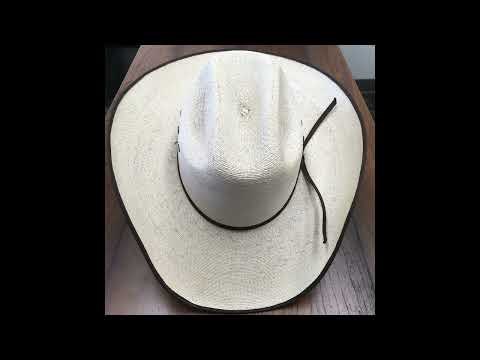