On the 17th of December the Church always reads the genealogy of Jesus in Matthew's Gospel. As providence would have it, I had a burial service for some friends in Belle Fourche, SD today, which is where three of my great-great grandparents are buried. What a treat to get to know some of the men and women who made it possible for me to be free. 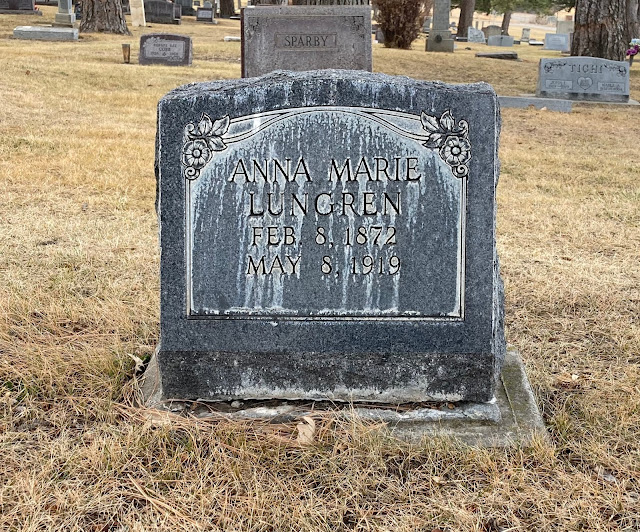 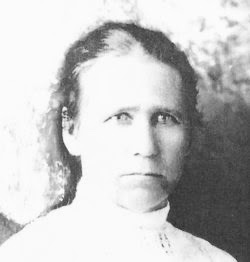 Great-great Grandma Anna Marie Lungren was born in Odessa Russia and came over from the German/Russian area along the Volga River with her husband Jacob and several of her children around 1905. As sugar beat field workers, they traveled about Kansas, Colorado, and South Dakota. In 1919, at the age of 47, she died in Deadwood, SD following a surgery. She was laid to rest in Belle Fourche, leaving behind her husband and 11 children. The family then moved on and eventually settled in Worland, WY. She was my grandpa Lloyd's grandmother. 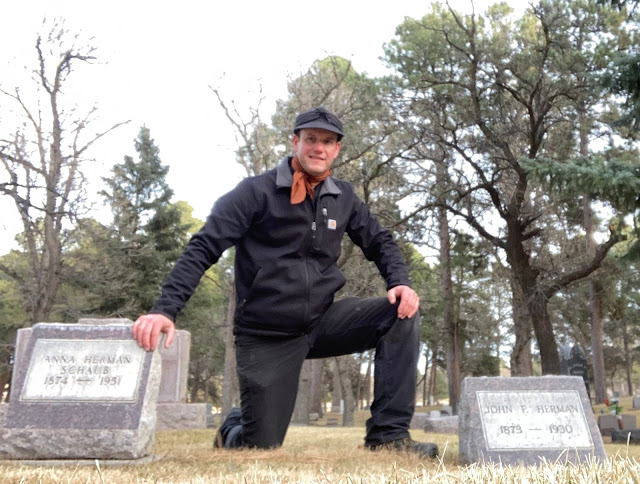 My grandma Ruth's grandparents are also buried in the same cemetery. John "Fred" Herman died at a relatively young age. His wife, Anna Elizabeth,  later remarried Schaub and died shortly before my grandma was born.
Life was not as easy back then as it is today. Courage and perseverance were mandatory virtues. I can't honestly imagine the challenges my ancestors faced in pursuit of the American dream. I pray that their virtues flow through my veins just as their blood does. May God bless America 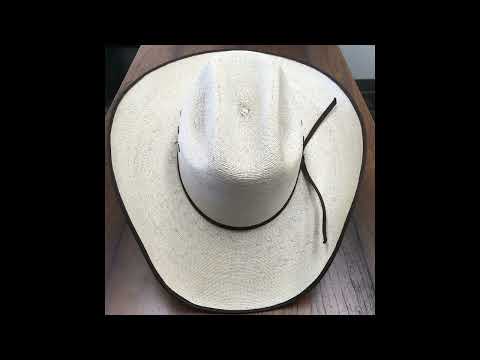